The exhibition was arranged chronologically beginning with the early era of the railways, ports, wharves and Perak civil establishments with contemporary portraits featuring Sri Lankan men and women who had shaped Taiping’s history from as early as 1873 to the present.

More than 100 guests comprising Sinhalese, Ceylonese and Taiping’s heritage enthusiasts gathered for a first-time experience promoting the history and lineage of two prominent immigrant communities who first came to settle in Taiping over a century ago. Some came from Kuala Lumpur and Penang, to commemorate a unique get-together and the sharing of stories.

Guest of honour, Major-General S.W. Lalith Daulaga, Acting High Commissioner of the Sri Lankan High Commission in Malaysia, said the event was a landmark occasion, as it impressed upon the communities’ younger generation to be mindful of their colourful heritage and the part their forefathers had played in the country’s development. 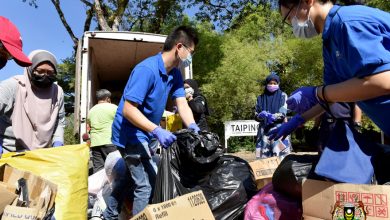 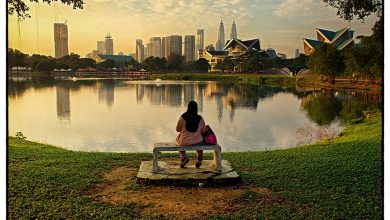 Malaysia through the lenses of a Mat Salleh: Episode 5