The Depressed Cake ShopFollowing the success of its debut sale in Kuala Lumpur in September of last year held in conjunction with the Malaysiaku celebrations, The Depressed Cake Shop came to Ipoh on Sunday, January 12. Its objective was to raise awareness and generate discussion on mental health issues.

The concept, originally from the United Kingdom, was brought to Malaysia by Datin Sabrinah Morad, who found the cause relevant to herself, having been brought up in a household affected by depression.

Ipoh was an obvious choice as the venue for the second edition because of its reputation as a food haven and its world renowned mental institution in Tanjung Rambutan.

With the help of friends, namely Susan Gill, Maria Lee and Wan Jan Li, the team sought out bakers to donate grey cakes for the sale.

It received overwhelming support from well-wishers especially Datin Julie Song, celebrated chef and restaurateur of Indulgence Living and Burps & Giggles, who not only hosted the charity sale at Burps & Giggles but also baked cakes and cookies specifically for the occasion.

Some of the side events held on that day were the “Most Creative Depressed Cake” and “Paint a Sad Face” contests.

A total sum of RM23,397 was raised from the one-day sale, contest entry fees, sale from Kristy Collection’s fashion accessories, and cash donations from well-wishers.

Proceeds were channelled to the Perak Palliative Care Society (PPCS) and Ipoh Befrienders, two non-governmental organisations that work closely with those affected with depression and other mental health issues.

“Depression is an illness that can be treated. However, we must first remove the stigma attached to it so sufferers can talk freely about the illness without feeling embarrassed. This will encourage them to seek medical assistance,” said Datin Sabrinah.

Symptoms of depression are varied. It ranges from constantly feeling misunderstood to self-doubt, anxiety, extreme sadness, hopelessness and despair. Most withdraw themselves from family and friends, as a result. 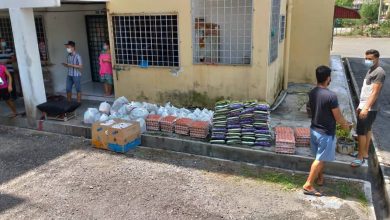 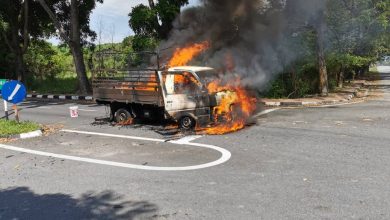 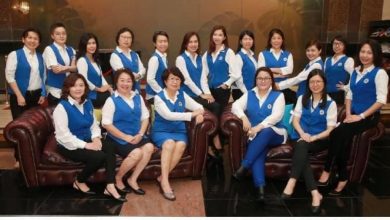