‘Phoenix Rising, Pioneering Chinese Women of Malaysia’ is the fifth book by Dr Ho Tak Ming, a MBBS graduate who has been a family physician in Ipoh for over four decades. I found the book intriguing to read as the author provides a historical account of the human diaspora of immigrant men, women and their households from China to the Malay Peninsula (called Malaya) as early as the fifteenth century.

Notably, the Chinese immigration was due to the lure of job opportunities in the mining industry in Malaya wherein jobs were a scarcity in mainland China. Dr Ho’s book recollects the historical facts about the lives of ordinary people striving to make a living. Within this context, he delves deeper into a subject matter frowned upon and often avoided which, in my opinion, reflects the author’s courage in narrating a self-reflective evidential account of the life struggles of the Chinese men and women, in particular the mui tsai (bondmaids), prostitutes and domestic servants. The practise of foot binding to contain women’s mobility is also mentioned in the narrative.

Aptly, the author chose to resurrect Fu Xuan, a Chinese third century poet’s poignant poem, who declares “How sad it is to be born a woman!” My curiosity is stirred as to the author’s intention in writing this book. As the stories unfold, I discover that the plight of women have a special place in his heart. Stemming from the fact that this book is dedicated to his twin sisters, secrets unravel as Dr Ho researches his family tree, in particular, relating to his great grandmother.

The foreword by Professor Lynn Hollen Lees provides the synopsis of the overall content of the book. The prologue sets a sound premise to the historical significance of the immigrant Chinese women in Malaysia’s formative years.

The chapters unfold within a historical context providing a bird’s eye view into the entrepreneurial spirits of pioneering Chinese women during times of much adversity and uncertainty. He gives recognition to the likes of his great grandmother and other Chinese women who fit her calibre whom he researched to be the ‘movers and shakers’ in her era.  These narratives bring forth recognition to these gritty Chinese women who would have otherwise remained unsung heroines.

The epilogue of Phoenix Rising where the author commemorates his hardworking parents and the decisions made in educating their four children, based on gender priorities, during the Japanese occupation were hard realities to face as parents.

The metaphoric Phoenix as described in the Chinese mythology symbolises Chinese woman as courageous, determined and resilient ‘phoenixes are not meant to be home-bound, they are meant to soar high, high in the sky, seeking their own destinies’, reveals how Dr Ho feels about his twin sisters who left home to create new lives, abroad.

Phoenix Rising is a recommended read for those interested in humanities and anthropology, and to the casual reader who is curious to understand what makes a human tick regardless of gender.

“There are no facts, only interpretations,” Nietzsche wrote in his notebook in the late 1980s. Dr Ho commendably provides a researched insight on such aspects of the human experience as courage and resistance, and how stereotypes imprison us. 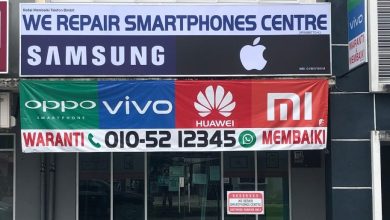 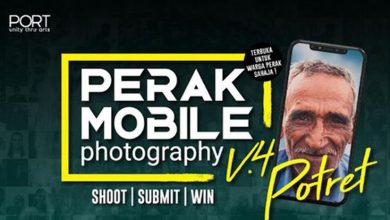 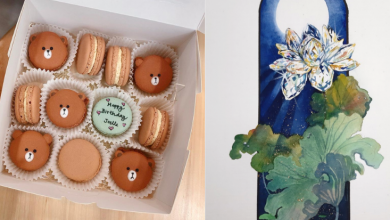 The Rise of Young ‘Digitalpreneurs’ 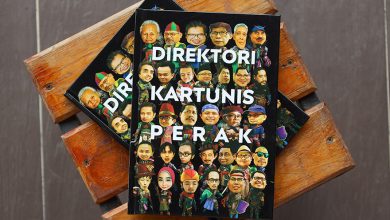