Mohamad Hafiz Haikal and his friend, Shah Mohd Razak could not hide their eagerness to watch the film, ‘Home’. It recounts a journey of an alien, named Oh and a girl named Tippy, who went looking for Tippy’s mother after an alien invasion.

The two boys were among a hundred students, from four welfare homes in Perak, invited by Kuala Lumpur Kepong Berhad (KLK) to watch the special screening of the animated movie at GSC Ipoh Parade on Saturday, May 16.

The homes involved were Nurul Iman Home, Hannah Home, Diamond Home and Ozanam Drop-in Centre, all from Sungai Siput. The event was part of KLK’s community-outreach programme aimed at reaching out to the underprivileged and the poor.

“The storyline teaches kids to be brave and confident whenever they’re faced with difficulties. We hope the children will feel the love and warmth that our company aims to express,” said Tan Sri Lee Oi Hian, Chief Executive Officer of KLK to media representatives before the start of the movie.

When asked about her feelings after watching the show, Trisha, 4, from Ozanam Drop-in Centre Home said she was elated and hoped to watch the film again.

Sam Kok Kee, the manager of GSC Ipoh Parade, praised the altruistic effort by KLK. He hoped others would follow in their footsteps. 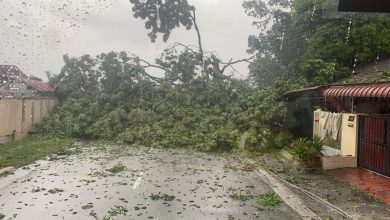 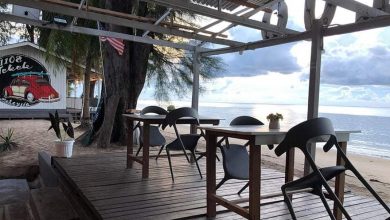 Operators of Hotels and Resorts Suffering a Devastating Blow 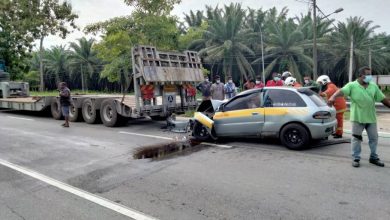 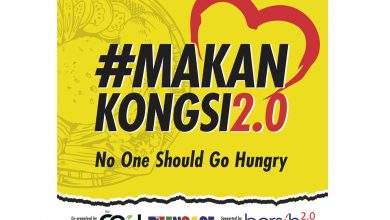 MakanKongsi 2.0 to Help the Starving Poor