The graduating classes – Love and Wisdom – were given their leavers’ certificates following a series of speeches by class representatives. “Love and friendship is very important,” said Aidan Tang of Wisdom Class. “We’re proud to say that love and friendship form the basis of our Tadika.”

An array of performances came next consisting of dances performed by the youngest to the oldest in the kindergarten.

Other items on the cards included ballet by Bella Yak and a solo by Looi Sin Yi who was dressed in a Chinese emperor outfit.

It was definitely a joyous evening for parents, teachers and students. 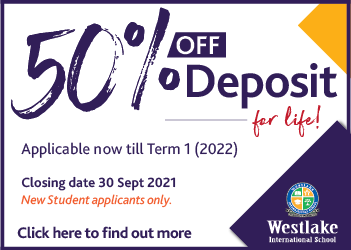