Gua Tambun was found to be in a sorry state when the Ipoh Echo team visited the site on Monday, May 21. The gazebo area at the bottom of the stairs was strewn with a layer of dry leaves. Dead fronds and fallen branches of various lengths stuck out from the undergrowth enveloping the pathway. The roof of the pavilion had multiple holes.

The stairs leading to the wall paintings were covered with shrubs making it difficult to hold on to or even spot the handrail. The top edge of the stairs was covered in moss and slippery, posing a danger to users.

Cave archaeologist, Dr Goh Hsiao Mei from Universiti Sains Malaysia kick-started a heritage campaign called Gua Tambun Heritage Awareness Project in June 2015. According to her, Gua Tambun is a shelter that contains the earliest evidence of human habitation in Tambun, dating back to as early as approximately 10,000 years ago.

It is one of the most fascinating rock art sites found thus far in Malaysia. Eleven panels of rock art with more than 600 motifs in red, purple and white shades, Tambun Rock Art, undoubtedly, demonstrates the living testimony of the ancient man of Tambun.

This site was discovered in 1959 and the origin of these rock art can be traced back to Neolithic age, approximately 3000-4000 years ago. The rock art of Tambun Cave can be categorised into five distinct forms, namely zoo morphs (elements that have been interpreted as animal forms); anthropomorphs (human shapes); geometric features; botanic shapes and abstract shapes. Recognising its cultural significance, Gua Tambun was gazetted as a national heritage site by the Department of National Heritage Malaysia in 2010.

In April 2014, the result of Dr Goh’s preliminary Heritage Impact Assessment on Gua Tambun was saddening as she observed that the wall paintings were highly exposed to sun, rain and water, causing premature deterioration and discolouration. Plus, some depictions were being vandalised by multi-hued graffiti.

Till today, the integrity of this precious archaeological site is still being compromised by the same, multiple threats. Will we win the race against time to protect Tambun’s forgotten ancient rock art? Only time will tell. 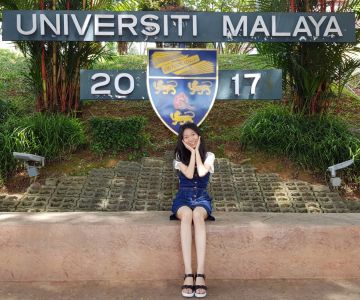 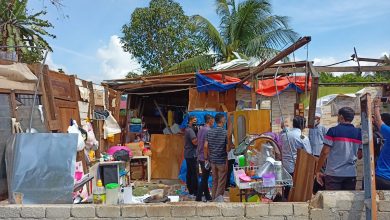 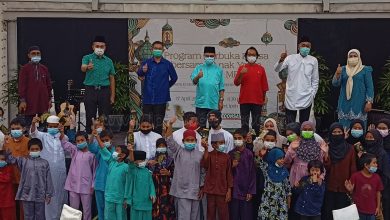 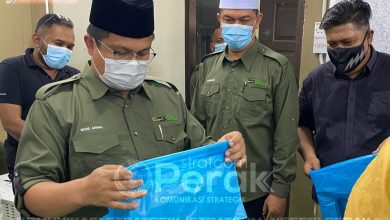 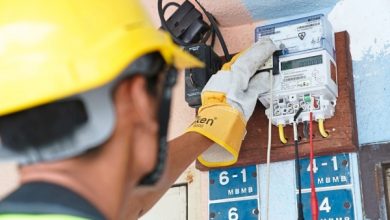 Applications for TNB Change of Tenancy