May 10 marks the day we celebrate the woman who gave us life; Mothers! We list 10 songs that would go perfectly with any gifts or to be played during dinner. Put a smile on your mom’s face and let her listen to our sweet perfect mothers’ day playlist. You are welcome! 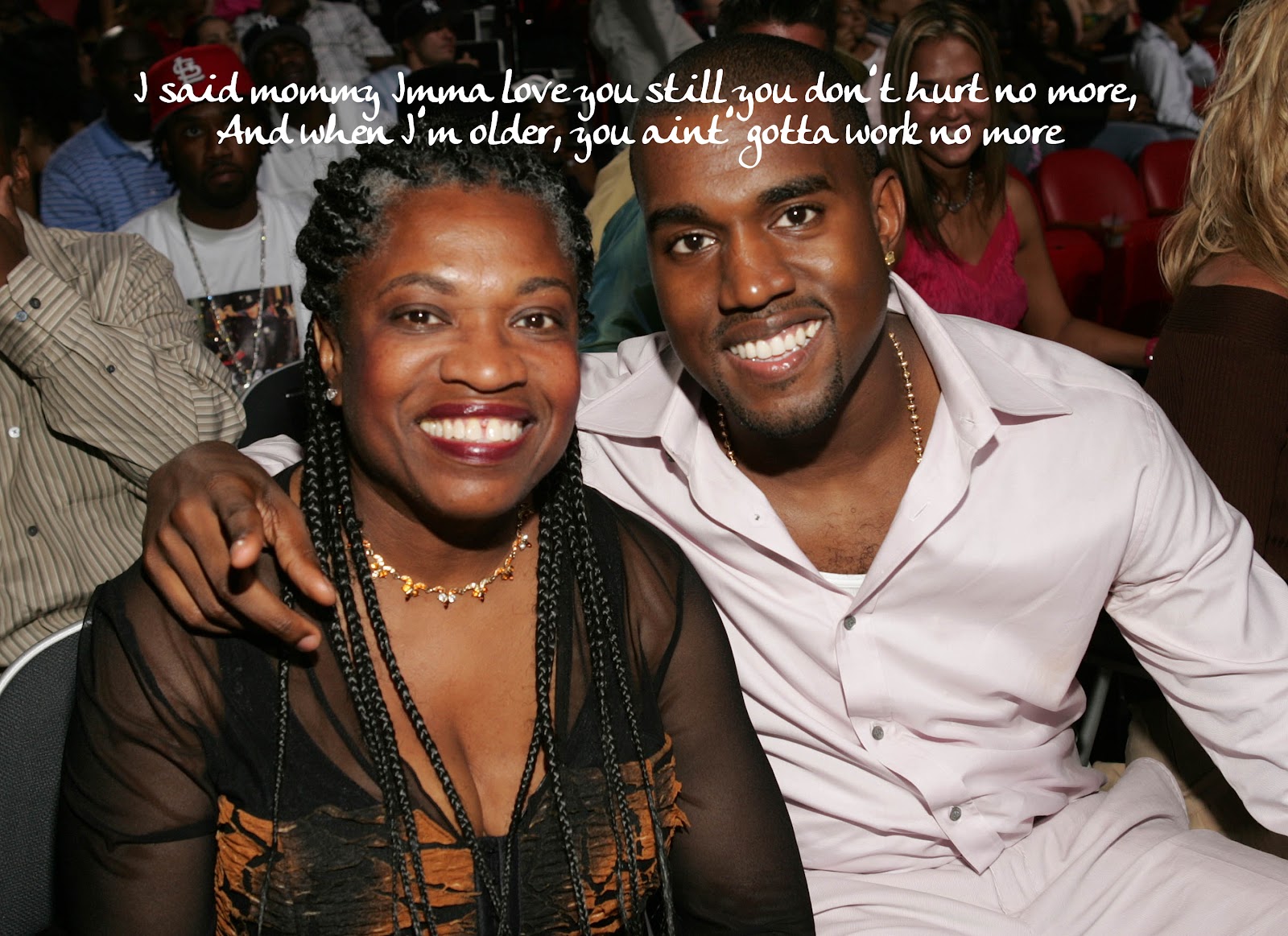 Retired from working as English Professor for the sake of managing his son’s career, Donda West always had a special bond with Kanye. The song was released before Donda passed away in 2007 and it’s  proof how close the relationship was. 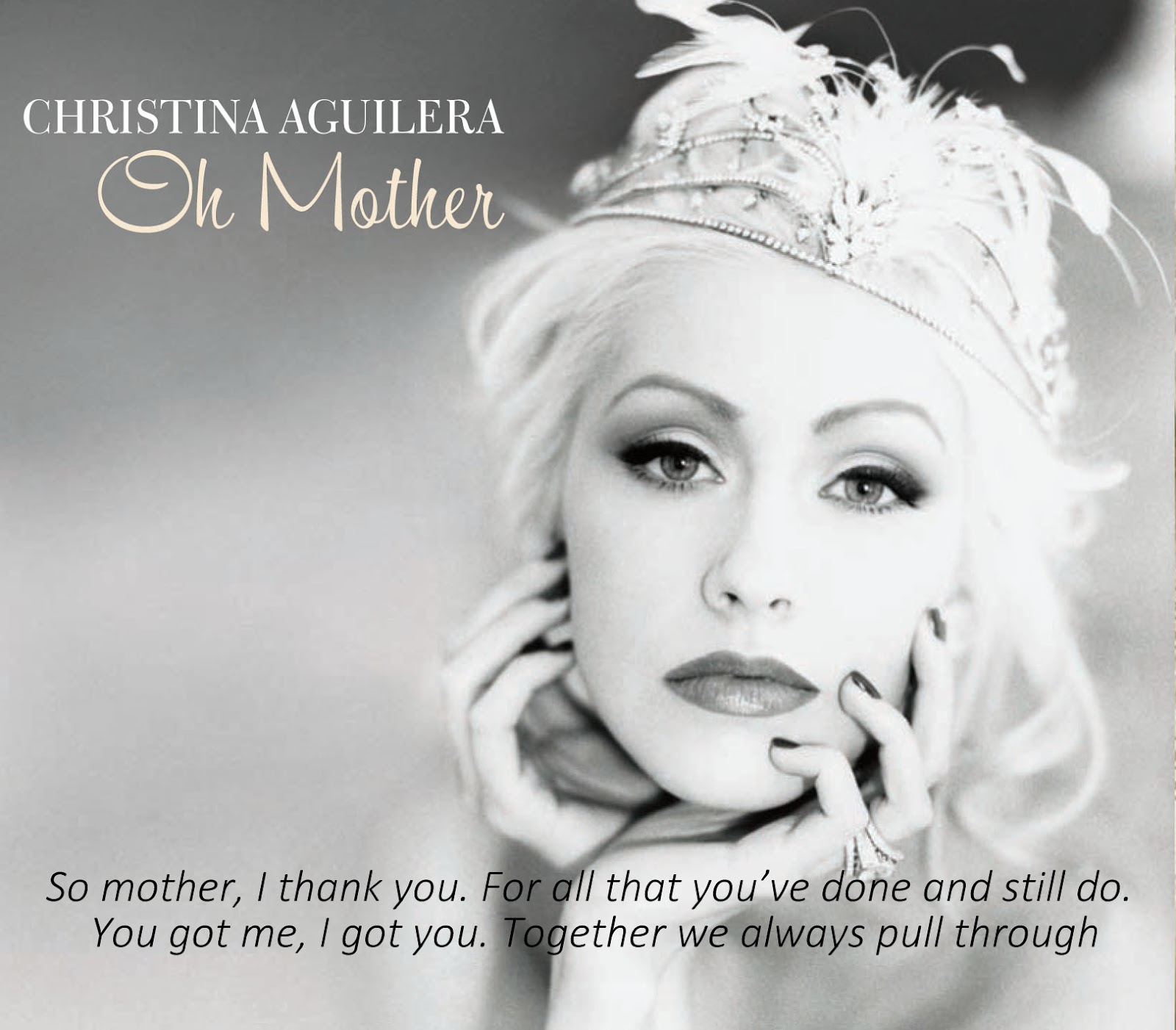 Raised by a single mother, Christina has always put her mother first. In fact, it was said that her first single ‘Turn To You’ was dedicated to her mother. ‘Oh Mother’ was released in 2006. 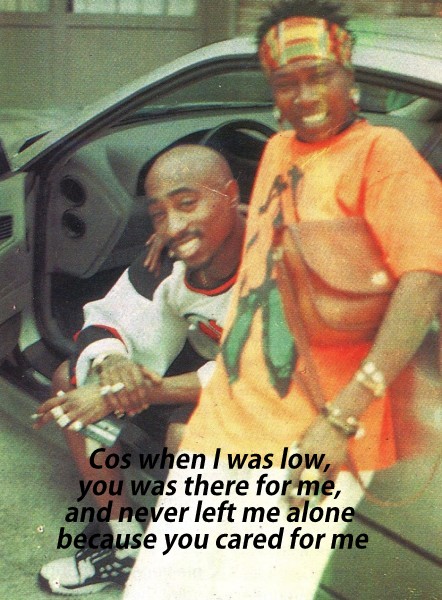 Legendary Hip Hop mogul, the late  2pac wrote a song as a tribute to his mother, Afeni  Shakur. 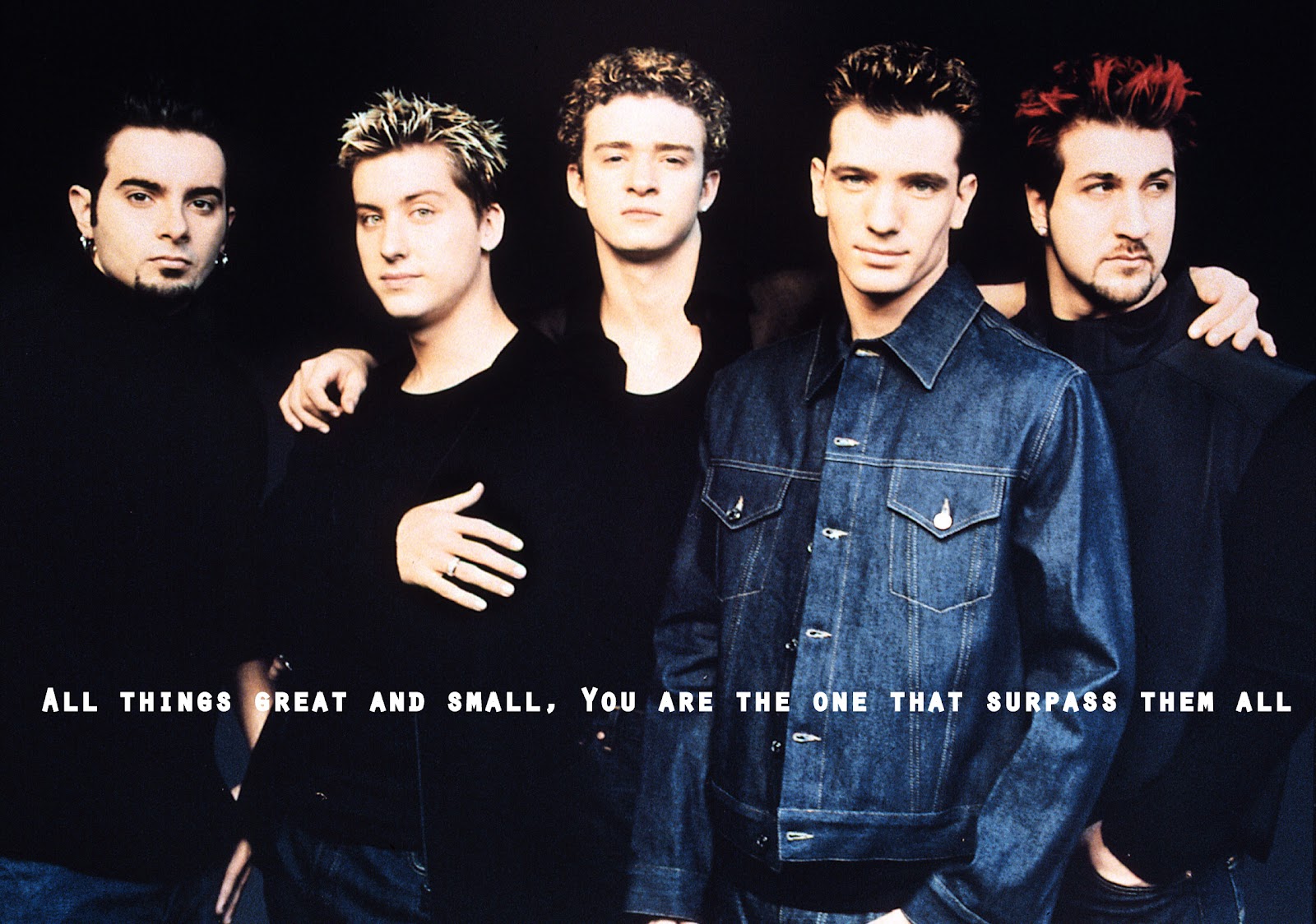 The boys personally dedicated this memorable ballad pop to their mothers. From the lyrics to the music video, this piece would definitely touch your mom’s heart 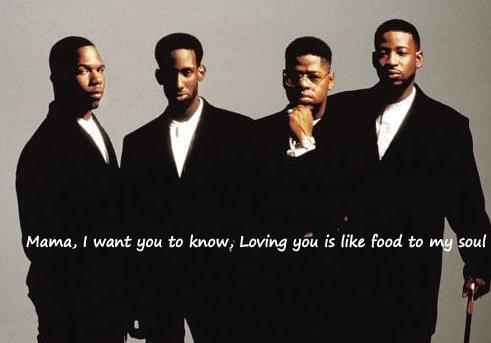 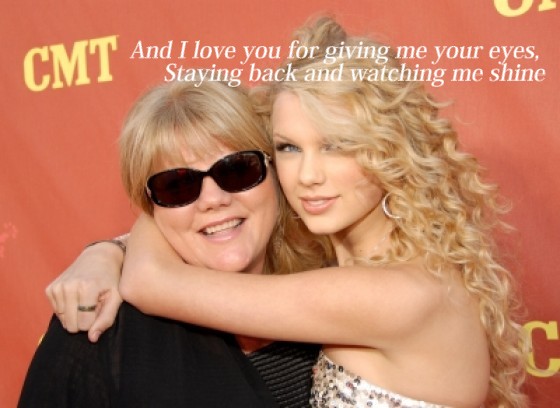 Country music darling, Taylor Swift wrote the song to her mother who had sacrificed for Swift’s career, including living in a car. Taylor’s heart-warming speech about her mother when she won New Female Vocalist at ACM Award in 2008, showed how close she was with her mother. (And I love you for giving me your eyes, Staying back and watching me shine) 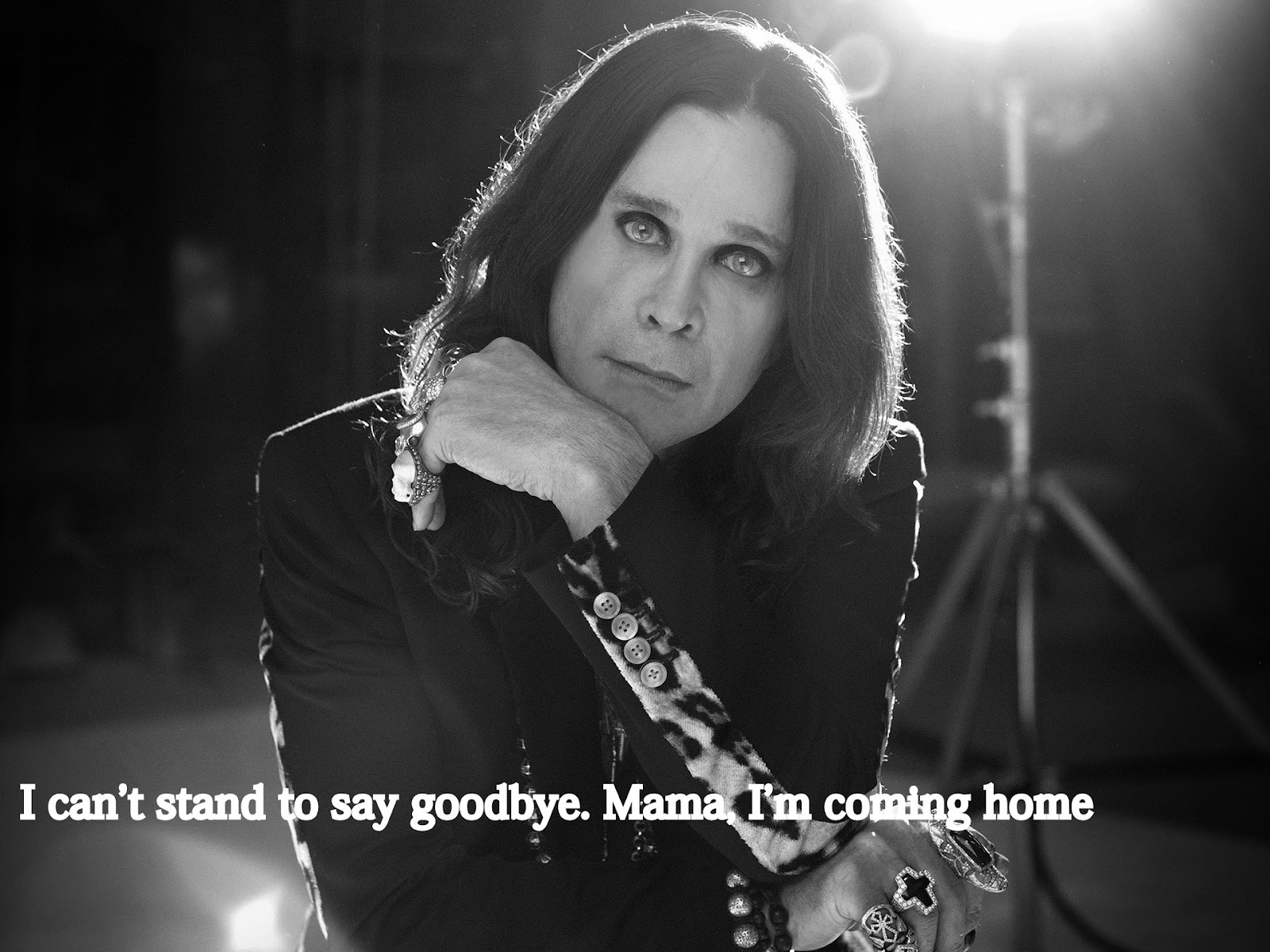 This song was written by Ozzy himself to appreciate his wife, Sharon’s unconditional support and insistence that led him to booze and drugs free life. Although the song was dedicated to his wife, the lyrics suits the  Mother’s Day theme. 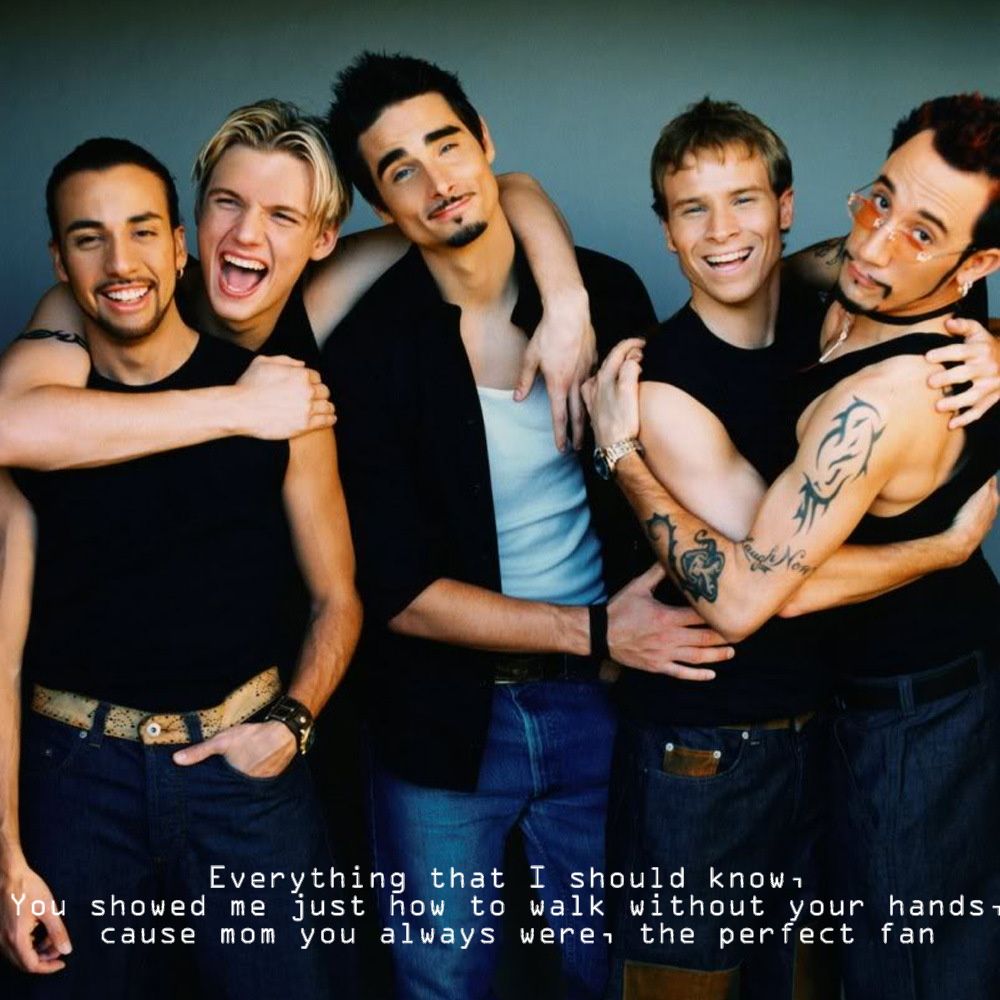 One of the most influential boy band of all time, Backstreet Boys dedicated this to their mothers, the perfect fan. When the song was released, it quickly became one of the most played songs on Mothers’ day ( Everything that I should know, You showed me just how to walk without your hands, cause mom you always were, the perfect fan) 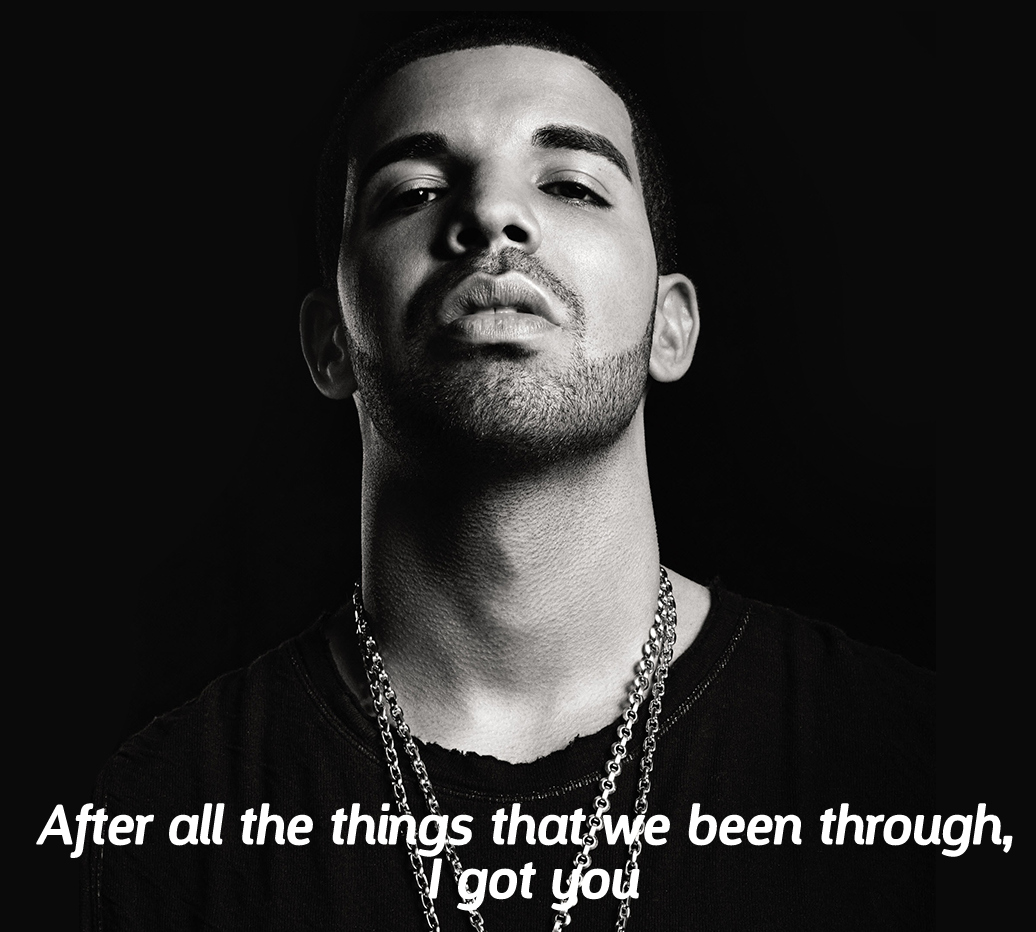 Hardship and struggling to find himself, Drake owed his mother and family for helping him to become what he is now. ‘Look What You’ve Done’ was written by him as a thank you note to his dear family 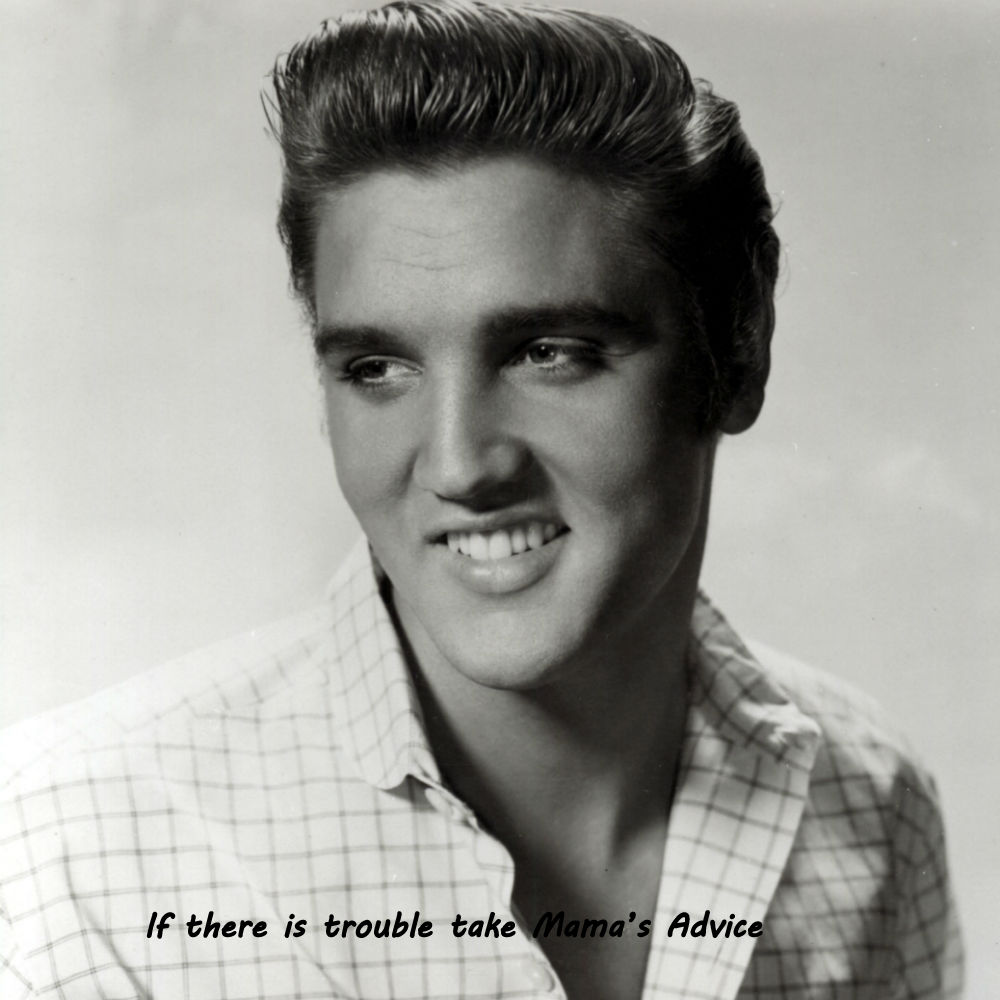 The late Elvis sang a number of songs dedicated to his mother, our all-time favourite? The sweet serenade of ‘Mama’. (If there is trouble take Mama’s Advice)

A taste of Perak's signature dish

The Rise of Young ‘Digitalpreneurs’