The handing-over ceremony was held at the parade grounds of Headquarters 2nd Malaysian Infantry Brigade on Friday, June 28.

The farewell parade started off with an honour guard mounted by 18 Officers and 210 Other Ranks, followed by the signing of the handing-and-taking-over document and the handing over of the baton of command.

When met, Mohd Nizam described his term as the brigade’s commander as the best experience in his 35-year military service.

“People were under the impression that the military is difficult to approach, but thanks to our rapport with the media community, the barrier between us and the community has been breached,” he told Ipoh Echo.

Touching on his high points while in command of the brigade, Mohd Nizam said, “The best was when we’re tasked to provide assistance in events such as the 2018 Sukma Games hosted by Perak and the 86th Army Day in Sungai Siput in February. Our personnel did their best in spite of inherent shortcomings.”

He wished the new commander every success in his endeavour. 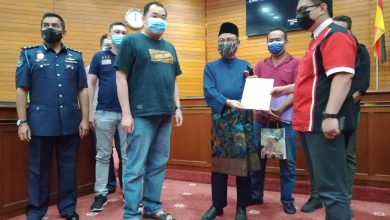 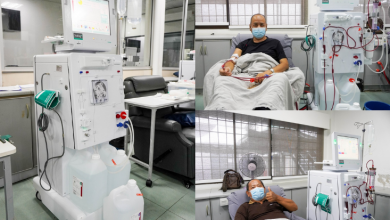