Movie Animation Park Studios (MAPS) might return to its operations should a new management team take over.

State Executive Councillor for Housing, Local Government and Tourism, Dato’ Nolee Ashilin Mohamed Radzi noted that the theme park will no longer be under the state government’s management whenever it re-operates.

“MAPS was a well-known tourism product a few years ago. It is the government’s hope that it resumes operations to spur Perak’s tourism sector further,” she stated in a media session after the launch of the COVID-19 tourism insurance initiative and Mega FAM Tour organised by the Malaysia Inbound Chinese Association (MICA) today on July 3.

“I was told that MAPS is currently undergoing asset disbursement, besides waiting for interested investors to take over,” Nolee Ashilin acknowledged.

She also touched on the Hop-on Hop-off (HoHo) Bus service which will resume operations in August.

“For now, HoHo bus will provide service to existing locations,” Nolee Ashilin added. “In the future, we will be adding more destinations.”

Besides introducing the tourism insurance initiative, MICA had also assisted in promoting tourism products around Perak.

“The state government has launched many attractive initiatives with tourism industry players,” Nolee Ashilin enthused. “Hopefully, MICA will incorporate more ideas with us to spur the state’s tourism sector.” 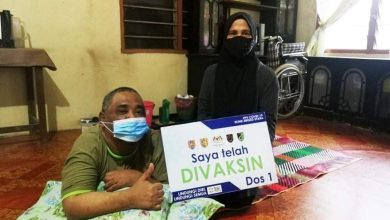 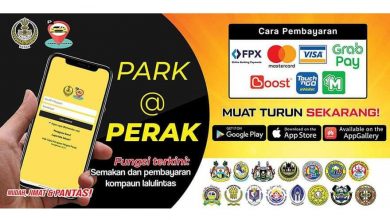 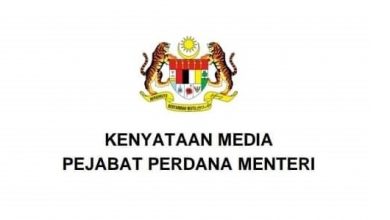 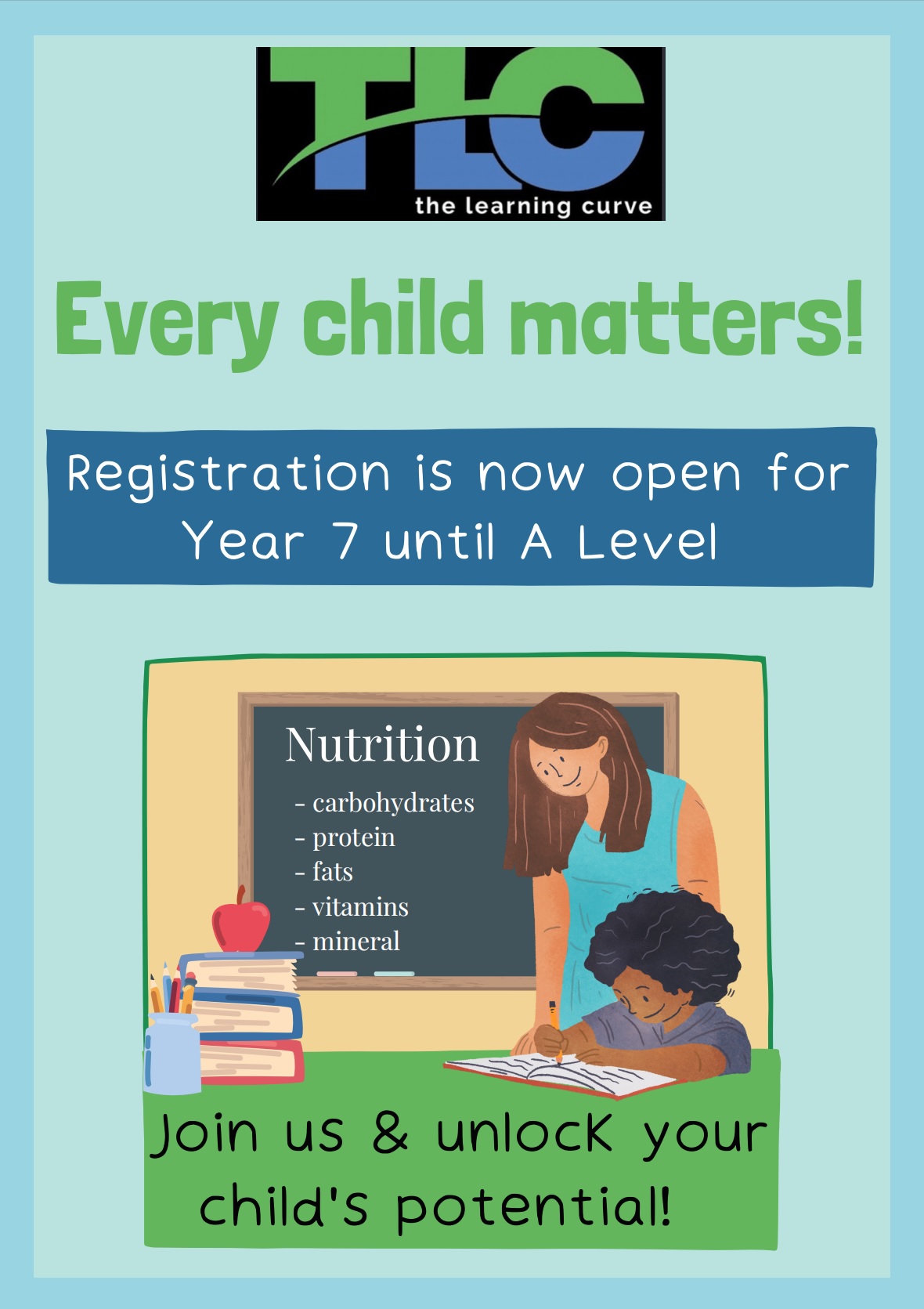