A total of 26,421kg of wheat flour of various brands stored at premises in the Menglembu industrial area were seized by the Perak Ministry of Domestic Trade and Consumer Affairs (KPDNHEP) in an operation yesterday (September 29).

The raid was carried out at 4pm by the enforcement team of the KPDNHEP who conducted an operation on a premises suspected of storing scheduled controlled items without a valid license.

KPDNHEP Perak said in a statement that the operation ended at about 6am this morning under the Control of Supply Act 1961.

According to the statement, all the wheat flour estimated worth RM53,476.49 found at the scene were seized.

“Further investigation will be made under Section 20 (1) of the Control of Supply Act 1961 on suspicion of illegally storing controlled goods which is an offense under Section 21 of the same Act.

“According to Section 22 of the Control of Supply Act 1961, a fine of up to one million ringgit, imprisonment not exceeding three years, or both can be imposed if convicted,” the statement said.

In this regard, KPDNHEP Perak reminds traders involved in the business of controlled goods under the jurisdiction of the agency to always comply with the laws.

If there are issues related to the misappropriation of controlled items, the public can report to KPDNHEP Perak for further action.

Death of Students Not Related to COVID-19 Vaccinations

Catching COVID-19 despite being vaccinated – so why vaccinate? 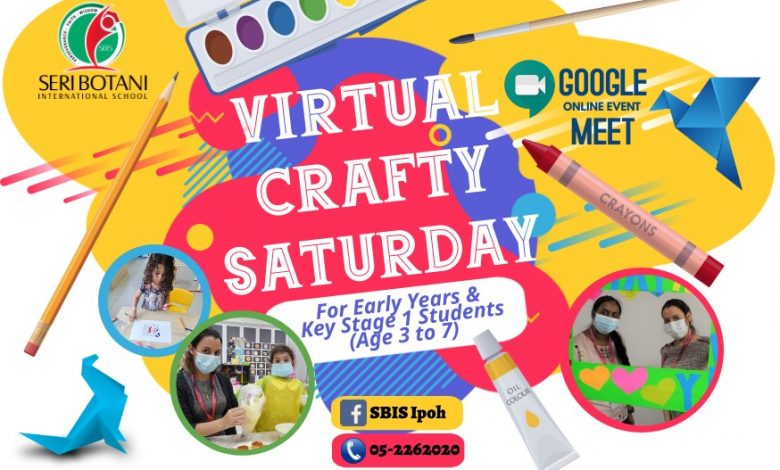