The Portuguese Eurasian Association of Perak celebrated Malaysia Day on September 16 the usual Eurasian way with a Hi-Tea party. It was held at the Cherish Events and Weddings Café in Ipoh Garden East.

The evening began with association President Jude Monteiro calling the members to be upstanding to sing the Negara Ku. This was followed by the members singing the association song to the tune of Edelweiss after which Hi-Tea was served.

In keeping with tradition even the menu was Portuguese Eurasian with dishes of Devell Curry, Eurasian Mee and other delectables. While all enjoyed the Portuguese menu there were others who particularly enjoyed the desserts of Portuguese egg tart and similar pastries.

Spotted in a corner enjoying his Devell Curry devoured with plain white bread was Michael DeRozario who claimed this was the best way to enjoy the dish.

To commemorate the event the invitations encouraged those present to dress in national costumes and it was most sporting of Michael Duorado and Gloria Rozells to come in Portuguese national costumes. However, the prize for the best dressed costume went to Ms Geraldine Gough dressed in an Indian saree.

The evening was very memorable as no matter how small the community, the Portuguese Eurasians were able to come together and celebrate a national event just like the other communities throughout the country. 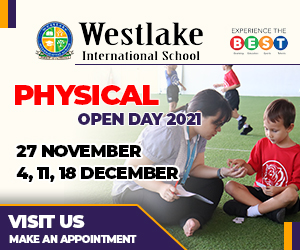