The public, especially hikers, are now prohibited from entering any permanent forest reserves of the state (HSKNP), which is enforced immediately today (October 15), lasting till January 31, 2021.

According to deputy director of HSKNP operations, Ramli Mat, the closure of hiking tracks done annually is due to a research by the Malaysian Meteorological Department (MetMalaysia), which stated that the east coast monsoon phase has started some time in September until early 2021.

“During the monsoon season, heavy downpours, thunderstorms and strong winds will be aplenty, which potentially cause flash floods and damage unstable structures,” he said in a media statement released today.

“There will also be high chances of trees collapsing and landslides that endanger visitors. Thus, the state forestry department (JPNP) has forbidden any hiking and recreational activities at all permanent forest reserves to guarantee the public’s safety,” Ramli added.

“HSKNP areas are classified as segmented forests, in which entrance that requires approval via a permit is also disallowed during this period,” he further elaborated.

Meanwhile, JPNP is in the midst of discussion for allowing entrance and recreational activities at Kledang Hill in Menglembu, but limited only to paved areas. Ramli said that using the jungle tracks for jogging and leisure is also disallowed.

“JPNP will not be held liable for the safety and health of visitors. They are advised to care for their etiquette in any permanent forest reserve,” he stated.

“The ban is also an effort to contain the COVID-19 pandemic infection chain,” Ramli expressed. “Anyone who disobeys will be fined up to RM10,000, imprisoned up to three years or face both, in accordance with Section 47(4) of the National Forestry Act 1984 (Amendment 1985).”

Ipoh Road Woes to be Resolved in the Near Future 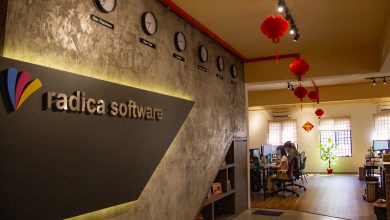 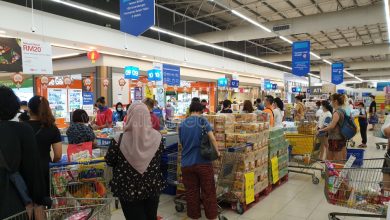 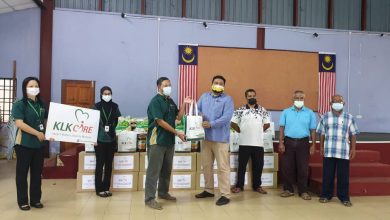 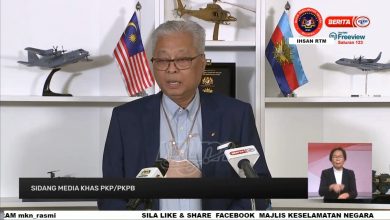 Perak to be Placed Under MCO