Tenby International School Ipoh has once again scored top-notch results in the CIE AS Examinations of November 2013.  Leading the list of outstanding scholars is Ashley Wong Lei Peng (pic, centre) who scored straight As in six subjects, a record performance rarely to be surpassed at many CIE exam centres. Sharing top spot with Ashley Wong with four straight As were twin brothers Kenneth Mano (pic, left) and Kevin Mano (pic, right). Highly commendable results were also achieved by the following students:  Poh Soon Wey (3As, 1B); Tham Kar Ying (3As, 1C); So Jun (4As, 1B); Tan Jia Hou (4As, 1B); Aruna Baskaran (4As, 1E); and Chin Wai Hoe (4As, 1C).

The spotlight this round is on Ashley Wong and the Mano twins who have shown promise of world class achievement. “These outstanding scholars are not bookworms. They are multifaceted diamonds who excel at debating, drama and community service,” says Mr Louis Rozario Doss, the head of the Tenby Sixth Form and former principal of SMK St Michael, Ipoh.

Ashley Wong was the director of the school’s production of Shakespeare’s ‘Julius Caesar’ while the Mano brothers have won top honours in various national-level debating competitions. They  are also ardent robotics enthusiasts who emerged national champions in the National Space Challenge 2006 (Malaysia). They went on to represent Malaysia at the World Space Camp at Izmir, Turkey in 2007. 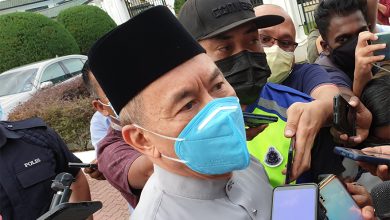 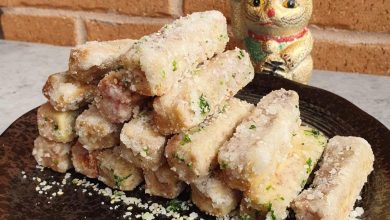 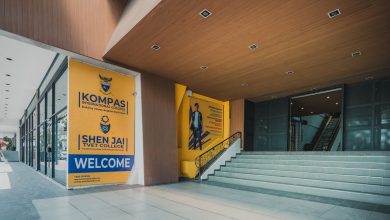 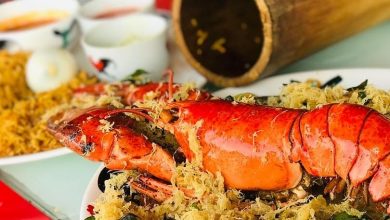