In spite of its robust economy Malaysia suffers a huge outflow of talented and skilled manpower. This phenomenon is known as brain drain and it affects many developing economies in the world.

The countries who gained the most from Malaysia’s brain drain are Australia, Singapore, Taiwan, United Kingdom and other First World countries. The reasons are aplenty – better pay, better prospects, better living conditions unhindered by racial, religious and ideological differences and the perennial “the grass is greener on the other side” mentality.

This was the subject of discussion at a forum held at Syeun Hotel, Ipoh recently. The event was organised and conducted by Penang Institute, who did a road show to share its findings in Penang, Johore Bahru and Kuala Lumpur.

“Brain drain is one of the major worries of developing countries like Malaysia, mainly because it affects economic growth and decreases our rate of innovation,” said Lim.

“We lose one third of our high-skilled personnel in exchange for 95 per cent of low-skilled workers. This has led to an increase in public expenditure on transportation and health care to cater for these foreigners. We lose out on taxation which the country could get from the emigrants,” lamented Lim.

The World Bank Report 2011 revealed that Malaysia was experiencing a huge brain drain with almost a million of the country’s professional workforce working overseas. However, Penang Institute’s definition of skilled workers are those with tertiary education and not just anyone. So they listed the number at around 300,000 not a million.

Lim concluded that the government should take remedial measures such as adopting meritocracy and creating an equitable working environment for all, regardless of race, to stop Malaysian professionals from leaving. 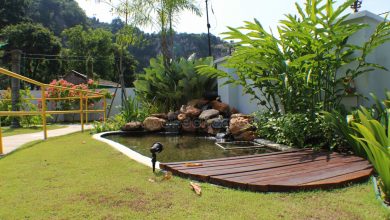 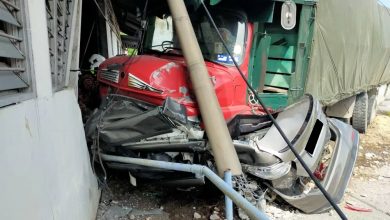 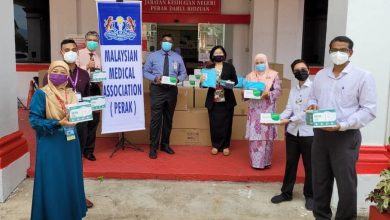 Contribution of PPE from MMA Perak to JKN Perak 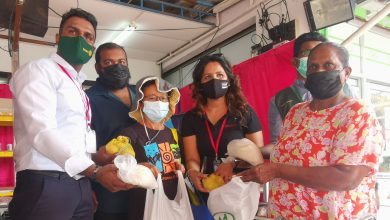 No One Should Go to Sleep Hungry