At the recent YMCA dinner on July 22 to raise funds for Tabung Harapan. YB Nga Kor Ming gave an eloquent, light-hearted yet rallying address for Malaysians abroad to come home to Malaysia to build a new and better Malaysia, and for every rakyat to play their part in the development of our country.

YB Nga also mentioned his belief that Ipoh/Perak’s future lies in tourism and not industry as Ipoh lacks the necessary infrastructure.

The glaring question would then be: Why does Perak lack the necessary infrastructure that has enabled Penang to be a giant in industry thus generating jobs for Penangites?

Well, BN has been the ruling state government of Perak until PRU14 this year, so we can safely say BN did a poor job in planning and building needed infrastructure, and an even worse job at growing Perak’s economic engines. MAPS is a huge FAIL for everyone to see. A legacy of BN.

Ipoh has light industry in Menglembu and Pengkalan with companies such as Carsem, K1, Tasek Cement and a smattering of others. But clearly insufficient to provide meaningful employment to Perakians who are compelled to find jobs in KL or Singapore.

Why can’t Menglembu and Pengkalan be further developed to attract more industry to Perak? Why can’t roads and Internet connection and water supply be upgraded to support industry?

I read (in The Star Online) that Airbus SE has agreed in principle to conduct a feasibility study for an investment to build a final assembly line (FAL) in Negeri Sembilan. What extra advantage does Negeri Sembilan have that Perak doesn’t?

Our State Investment, Industrialisation, Entrepreneurship, Education and Human Capital Committee needs to get up and get going to grab those investment opportunities for Perak.

Other than industry, why is there no international university with a local campus in Ipoh? Universities such as Monash, Curtin and Nottingham have already established their presence in Malaysia. An education hub is capable of catalyzing the growth of the state’s economy as can be seen by what UTAR has done for Kampar. The state government must offer attractive and significant incentives if it is to draw in investment.

Ipoh is renowned for its excellent food and voted by booking.com as THE place to sample local delights.

But relying on tourism alone is just lazy. Pakatan Harapan needs to do better for Perak.

Zombies on the Loose 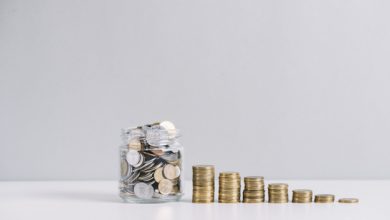 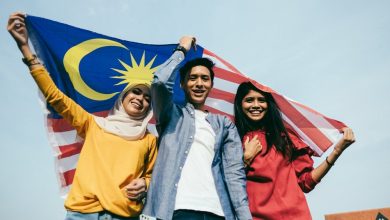 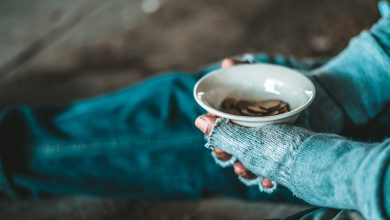 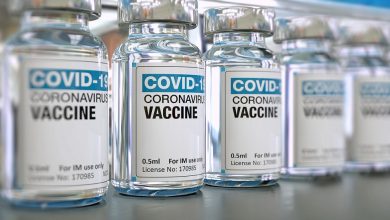 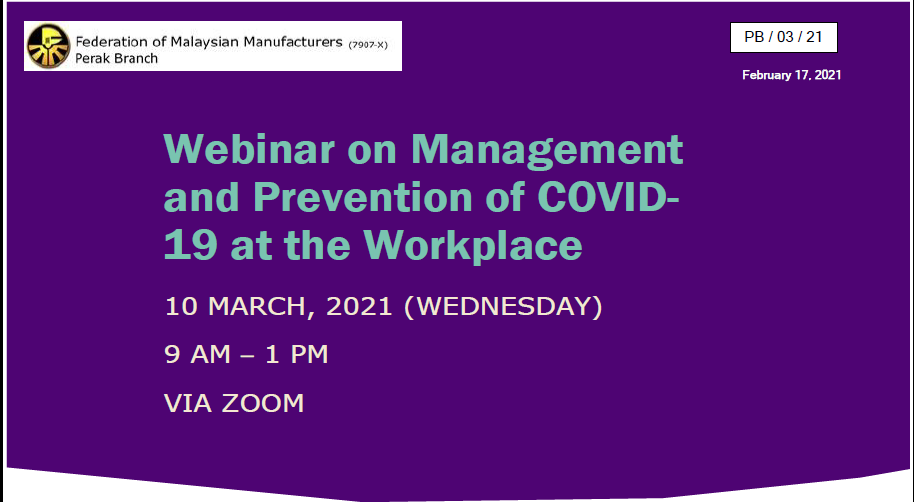 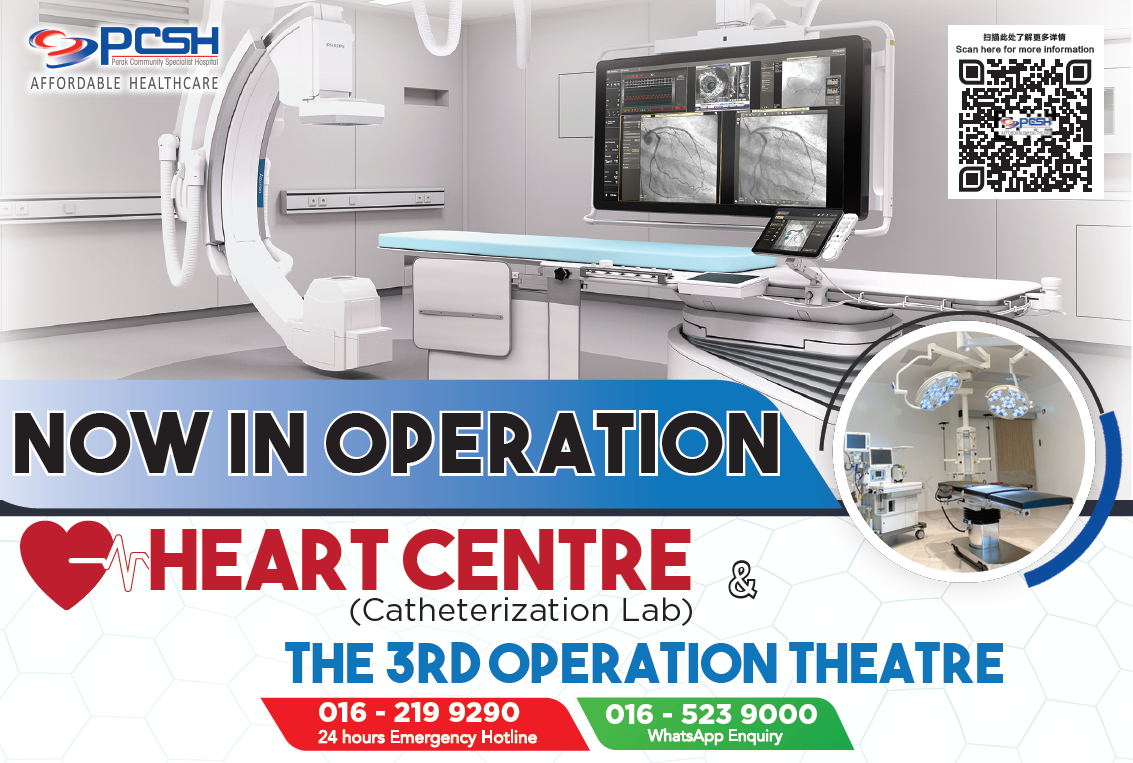