Keranji assemblyman, Chong Zhemin announced that the motion in regard to a special audit report on Movie Animation Park Studios (MAPS) has been shelved.

“With the assurance given by the Menteri Besar himself, there is no more worry and MAPS can continue as an entity,” he told reporters during a media briefing at the State Secretariat Building on Monday, April 22.

MAPS is developed by Animation Theme Park Sdn Bhd (ATP) and shared by two entities one of which is PCB Development Sdn Bhd (PCBD) who represents PCB.

“Last week, I proposed that the house debate MAPS’s financial status during this assembly session. This is because of interest accumulated monthly from loans needed to be paid by ATP. The sum comes to RM3.3 million.

“Every September a payment of RM30 million needs to be paid. The outstanding balance is RM240 million. We simply don’t have the money,” he added. 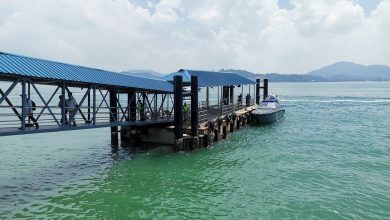 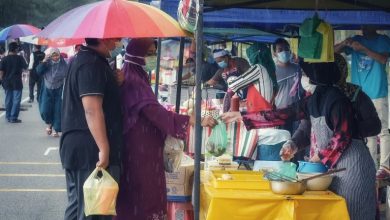 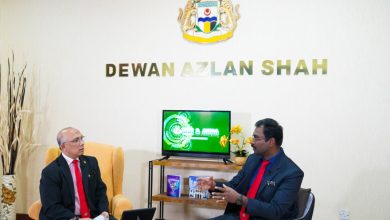