The state government targets to transition Perak into the third phase of the state-level National COVID-19 Immunisation Programme (PICK) by early next week via full utilisation of 688,000 new vaccine doses which are scheduled to arrive this month. 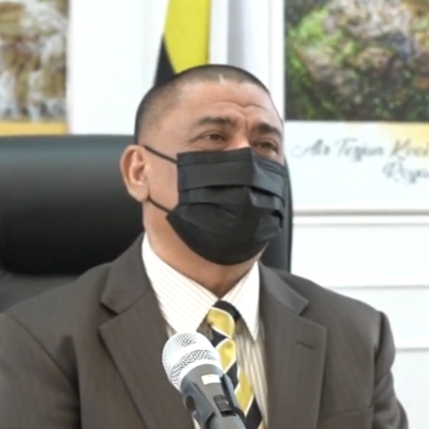 According to the Menteri Besar of Perak Dato’ Saarani Mohamad, the target entails that more Perakeans aged 18 and above will have completed their second doses.

“As of yesterday, 66.3 percent of Perakeans in that age range, equivalent to 1,235,218 have registered for vaccination via MySejahtera.

“Should the new batch of vaccine doses arrive on time, Perak will be able to record a vaccination rate of up to 30,000.”

He told reporters during an online media session via Zoom today (July 7).

“Also, a megascale drive-through PPV has been suggested for establishment at Lost World of Tambun (LWOT), with an expected maximum utilisation rate between 89 to 94 percent, equivalent to a targeted vaccination rate of 5,000 to 7,700 people daily.

“PPV specially for industries have also been proposed for establishments at Kinta, Manjung and Larut, Matang and Selama (LMS) Districts.

“Also, through the ongoing vaccination outreach programme, the COVID-19 Extermination Agent teams will be mobilised to residential areas where telephone and internet facilities are scarce, particularly inland,” he added.

Previously, Saarani announced that the state government will be pulling in more private hospitals and clinics to be involved in PICK to improve vaccination capacity in Perak.

For further reading, refer to this article by Ipoh Echo.

‘Our Daily Bread’ With Ann Tan