Jaspal Singh’s saddening life chapter, which was recently published by Ipoh Echo, continues to receive attention from many parties who offered to help.

Ipoh Timur state assemblyperson, Wong Kah Woh, who’s also the chairman of the Public Accounts Committee (PAC), was one of the many kind souls who provided aid to the 49-year-old former journalist for New Straits Time (NST) Perak.

Jaspal suffered from chronic diabetes which led to amputation of his right leg back in August this year.

Wong was represented by his political secretary, Steven Tiw Tee Siang, who presented a RM3,000 cheque to Jaspal at his residence in Taman Suria.

“On Wong’s behalf, we feel happy to be able to help former journalists who have done so much for the country, especially Perakeans.

“This contribution is a form of appreciation to Jaspal for his decades of service in the media industry. Hopefully, the aid will lessen his burden of medical expenses,” he said.

“KSKMP conveys its heartfelt gratitude to everyone who contributed assistance in all forms to Jaspal. They surely made him feel content and happy.

“At the very least, the tough times being endured by Jaspal are now shared with us (fellow media personnel),” Rosli expressed.

Chris Teh (pics by Rosli Mansor) 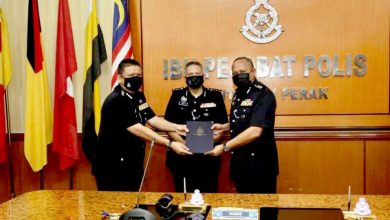 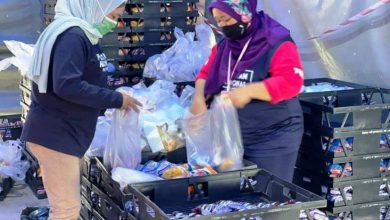 Parliament for Tambun Continues to Channel Aid at EMCO Areas 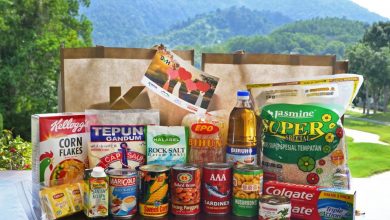 Presentation of Daily Necessities Under the MBI Cares Programme 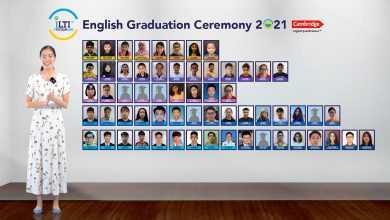 ILTI Students Prove Their Resilience in the Face of Uncertainty