Physical abuse is the most visible form of child maltreatment. In many occasions physical abuse results from inappropriate or excessive physical discipline.

The abuser, who may be a caregiver or parent, insists that their actions are merely to make children learn to behave, that is, discipline. However, there is a big difference between using physical punishment to discipline and physical abuse. The point of disciplining children is to teach them right from wrong, not to make them live in fear.

In physical abuse, the following elements are present:

The following are risk factors for child abuse including physical abuse:

The warning signs of physical abuse are:

Signs and symptoms of physical abuse are as follows:

Physical indicators that should raise suspicion for physical abuse include the following:

The child who is abused, requires medical care and/or surgical care depending on the injury. The Welfare Department is informed and a police report is made by the attending doctor. The health and welfare authorities work together to ensure safety of the child and look into ways to provide the families with support they may require. If there is evidence of foul play, the police will pursue legal action.

In my next article, I will focus on Child Sexual Abuse and preventing child abuse. 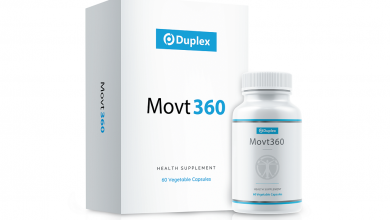 Duplex Movt360—Protect Your Joints Before It’s Too Late 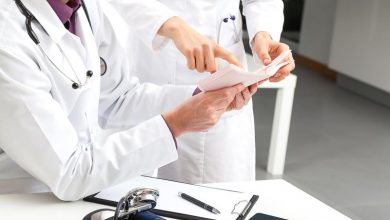 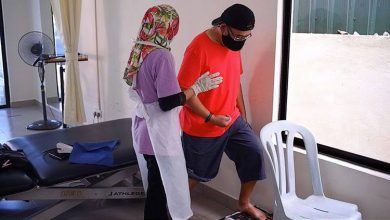